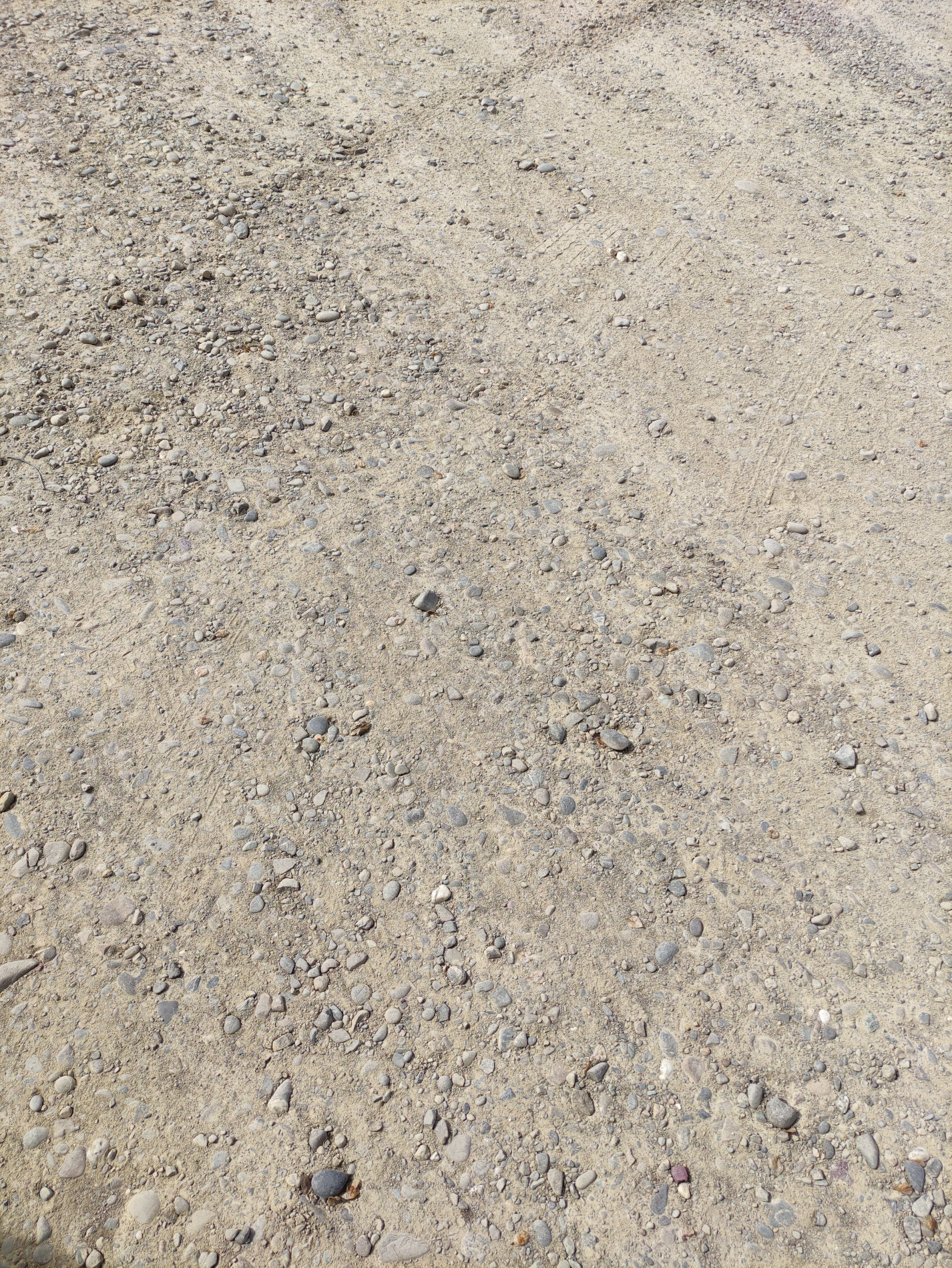 So, I drove to a job the other day where the surface was described as "grass/dirt". I presumed it was a grass area where in some places there wasn't much grass but soil...mud...dirt. But no, they meant rough pub carpark like gravel. Sharp stones etc. We then have the embarrassing situation where I say that I really don't want to put up on that and they say that the 'last bouncy castle' was fine on it! Eventually we found a grass area to use, so all was well in the end, It is worth noting, however, that we really can't and won't put up on sharp stone. It is not worth it for us - the damage to the base of the castle/tarp is more than the job pays.

Button Text
Get Started With The
Bouncy Castle Company
We look forward to hearing from you!
Contact Us Today

© Copyright 2022 The Bouncy Castle Company Ltd
Pages
About UsUpStreamTerms & ConditionsFAQ'sEntertainersContactLooking for Work?
Contact
FacebookInstagramYoutube
Some other sites to check out!
Bumperballs NZChocoFountain
Made with ❤️ in New Zealand