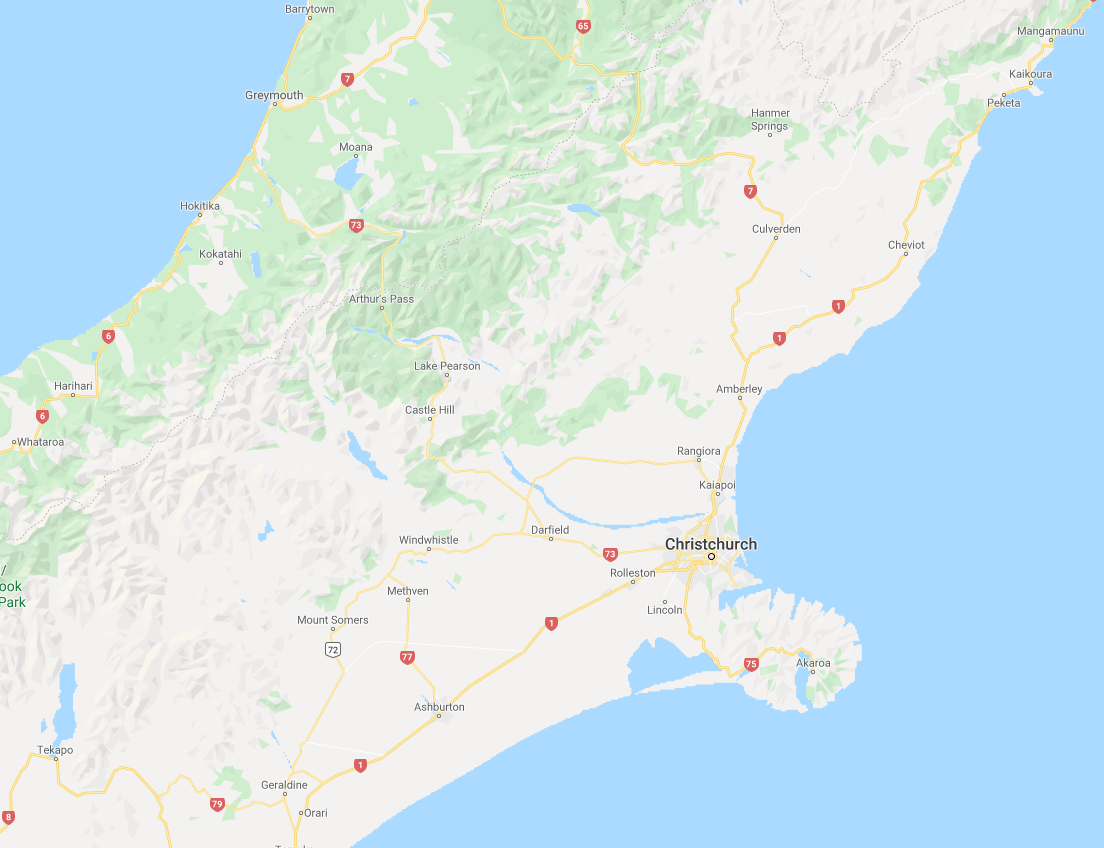 We are based just outside of Rangiora and Kaiapoi and service the surrounding areas and central Christchurch for free. We'd love to be able to say "just sling us $20 for fuel" or whatever to travel further afield, but in reality it costs us a great deal more. If you live in Ashburton, for example and require a bouncy castle that would be about 90 mins travel one way and just over 100km, depending on exact location (some people say Ashburton, but are probably a good 30 minutes beyond!). That would mean paying a driver, at roughly $25 per hour, at least three hours just to get you and back. Either they travel back to chch in the meantime, ramping up the fuel costs, or they stay in Ashburton (which also means I have a vehicle out of use for other jobs). For a 4 hour castle hire, allowing 30 minutes each for setup and packdown, this would mean $200 in wages alone. (3 hr travel, 1hr set up, 4hr wait). We do travel - Invercargill to Blenheim to Greymouth - most usually for larger events, but I hope the above gives you some idea of the costs involved.

Button Text
Get Started With The
Bouncy Castle Company
We look forward to hearing from you!
Contact Us Today

© Copyright 2022 The Bouncy Castle Company Ltd
Pages
About UsUpStreamTerms & ConditionsFAQ'sEntertainersContactLooking for Work?
Contact
FacebookInstagramYoutube
Some other sites to check out!
Bumperballs NZChocoFountain
Made with ❤️ in New Zealand